I am so worried about this book. And so beyond excited. Eee! DEV1AT3 will be the most wonderful book, I'm sure. Sigh. So very excited for it. Just wishing I could read it right now, as May is too far away haha :D LIFEL1K3 pretty much killed me. It was SO GOOD. Yet that ending ruined me. So unsure how to feel. Or what to wish for. Which is why this second book has me worried. Ahhh. But I'm so beyond excited about it as well. I need more about all of these precious characters :D Gosh, I can't wait to get to read this one. <3 It will be perfection. Also, my god. That cover! I cannot! SO precious. And pink! Ahh! Love that it is pink :D So stunning. What do you think? Is it not gorgeous? Have you all read LIFEL1K3 yet? :D If not, you must. 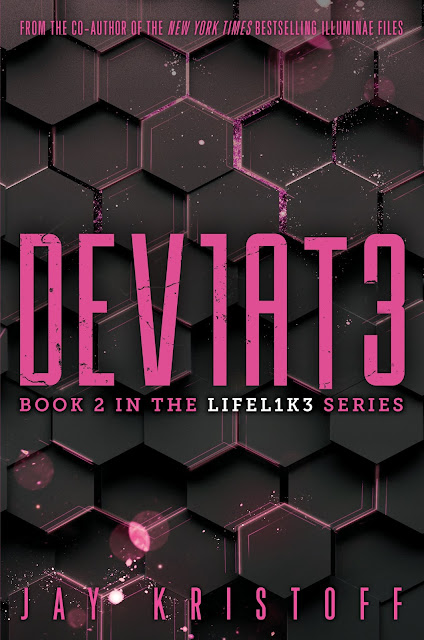 After the climactic battle in Babel, she finds herself separated from Ezekiel and Cricket in the wastelands. Lemon’s abilities to manipulate electricity mark her as a deviate, and deadly corporate operatives are hunting her to use as a weapon in the war between BioMaas Incorporated and Daedelus Technologies. Instead, Lemon finds herself falling in with a group of fellow deviates—a band of teenagers with astonishing abilities, led by an enigmatic figure known as the Major, who may hold the secrets to Lemon’s past.

Meanwhile, Cricket finds himself in possession of the puritanical Brotherhood, a religious cult set for a head-on collision with the Major and his band. Searching for Lemon, Ezekiel finds a strange ally in an old enemy, and uncovers a plot that may see him reunited with his beloved Ana.

And inside Babel, a remade Eve hatches a plan to bring an end to the world. 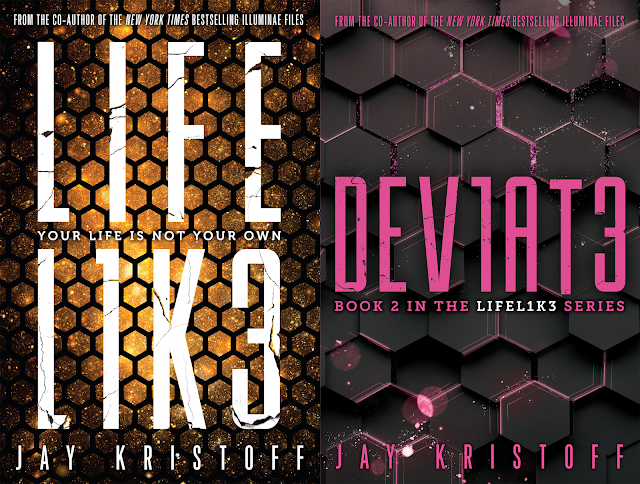