Eee! Today I'm sharing the cover reveal for Scammed by Kristen Simmons :D It is the sequel to her very awesome con book The Deceivers. <3 And gosh! That book is getting a new cover today too :D And eee. I think they both looks amazing. So different from the original cover, but so pretty too. And I love them. I loved The Deceivers a whole bunch. See my five star review here. And I quite simply cannot wait to read Scammed. It's going to be so awesome :D If you haven't read The Deceivers yet, get moving. It's such a fun and thrilling and mysterious book. Also, Kristen is awesome, and you should definitely read all of her books. The covers feature Brynn, Caleb and Grayson. And they all look stunning. Eee. Also, there is no love triangle in this series. At all. And the romance is so sweet. Sigh. The hardcover of Scammed and the paperback of The Deceivers will both be out on February 4th 2020. Order them already. Links below. <3 About cover design: the design is by Tor Teen and the photographs are from Michael Frost Photography. 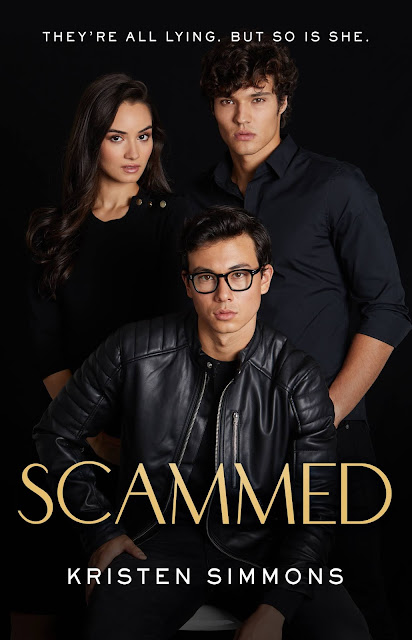 Brynn Hilder is living a life she never dreamed possible: She lives in a mansion, getting a top-rate education at Vale Hall. She has friends and an almost-boyfriend. Anything she wants, she can have.

The only catch? To stay in this life, she has to help the director of Vale Hall take down the bad guys of Sikawa City by collecting secrets and running cons.

Getting everything she wants and fighting evil doesn’t seem like such a bad deal. The thing is, she’s not so convinced anymore that Dr. Odin is really going after bad people after all. And the friends and almost-boyfriend that have made her life so different are all liars and con artists—so can she trust that any of it is real?

The stakes are higher. The cons are riskier. And nothing is what you think it is. 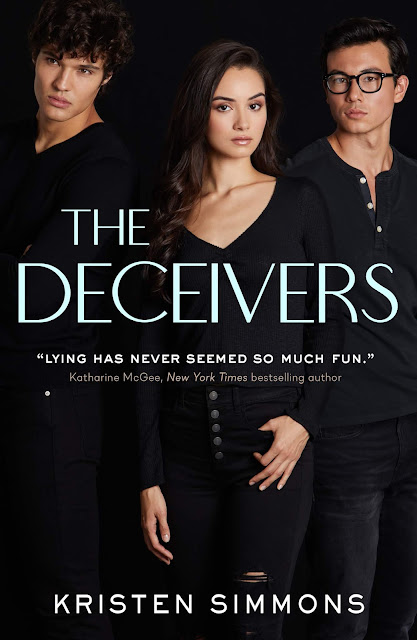 Kristen Simmons, the author of the Article 5 series and Metaltown, brings her remarkable imagination to this intrigue-filled contemporary drama where good kids are needed to do some very bad things in The Deceivers.

Welcome to Vale Hall, the school for aspiring con artists.

When Brynn Hilder is recruited to Vale, it seems like the elite academy is her chance to start over, away from her mom’s loser boyfriend and her rundown neighborhood. But she soon learns that Vale chooses students not so much for their scholastic talent as for their extracurricular activities, such as her time spent conning rich North Shore kids out of their extravagant allowances.

At first, Brynn jumps at the chance to help the school in its mission to rid the city of corrupt officials—because what could be better than giving entitled jerks what they deserve? But that’s before she meets her mark—a senator’s son—and before she discovers the school’s headmaster has secrets he’ll stop at nothing to protect. As the lines between right and wrong blur, Brynn begins to realize she’s in way over head. 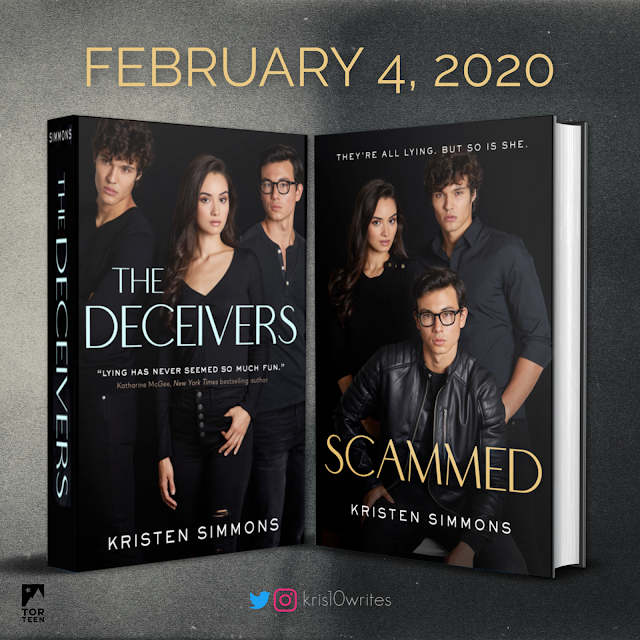 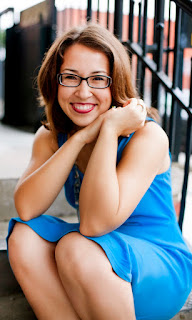 Kristen Simmons is the critically acclaimed author of the ARTICLE 5 series, THE GLASS ARROW, METALTOWN, PACIFICA, and THE DECEIVERS. She has worked with survivors of abuse and trauma as a mental health therapist, taught Jazzercise in five states, and is forever in search of the next best cupcake. Currently she lives in Cincinnati, Ohio with her husband, where she spends her days supporting the caffeine industry and chasing her son. 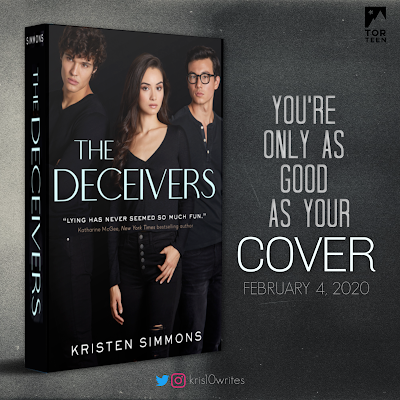 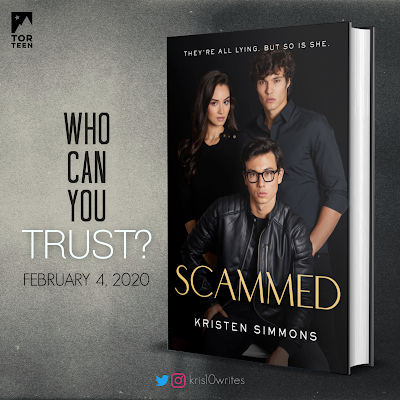