Oh, how I am excited for this book. I think it sounds amazing! The title. The summary. And this cover. Sigh. It is gorgeous, isn't it? Ack. I just cannot wait to read this book. March 2015 is too far away, lol. I also adore Jodi; she's an awesome person. So I think I will love this book. Fingers crossed :D Jodi revealed the cover on her blog, and it is such an amazing post. She answers some awesome questions. So go check that out here. <3 What do you think of the cover? Isn't it just simply stunning? Oh, how I want to read this book right away. It sounds so exciting and fun and I just cannot wait to read it. <3 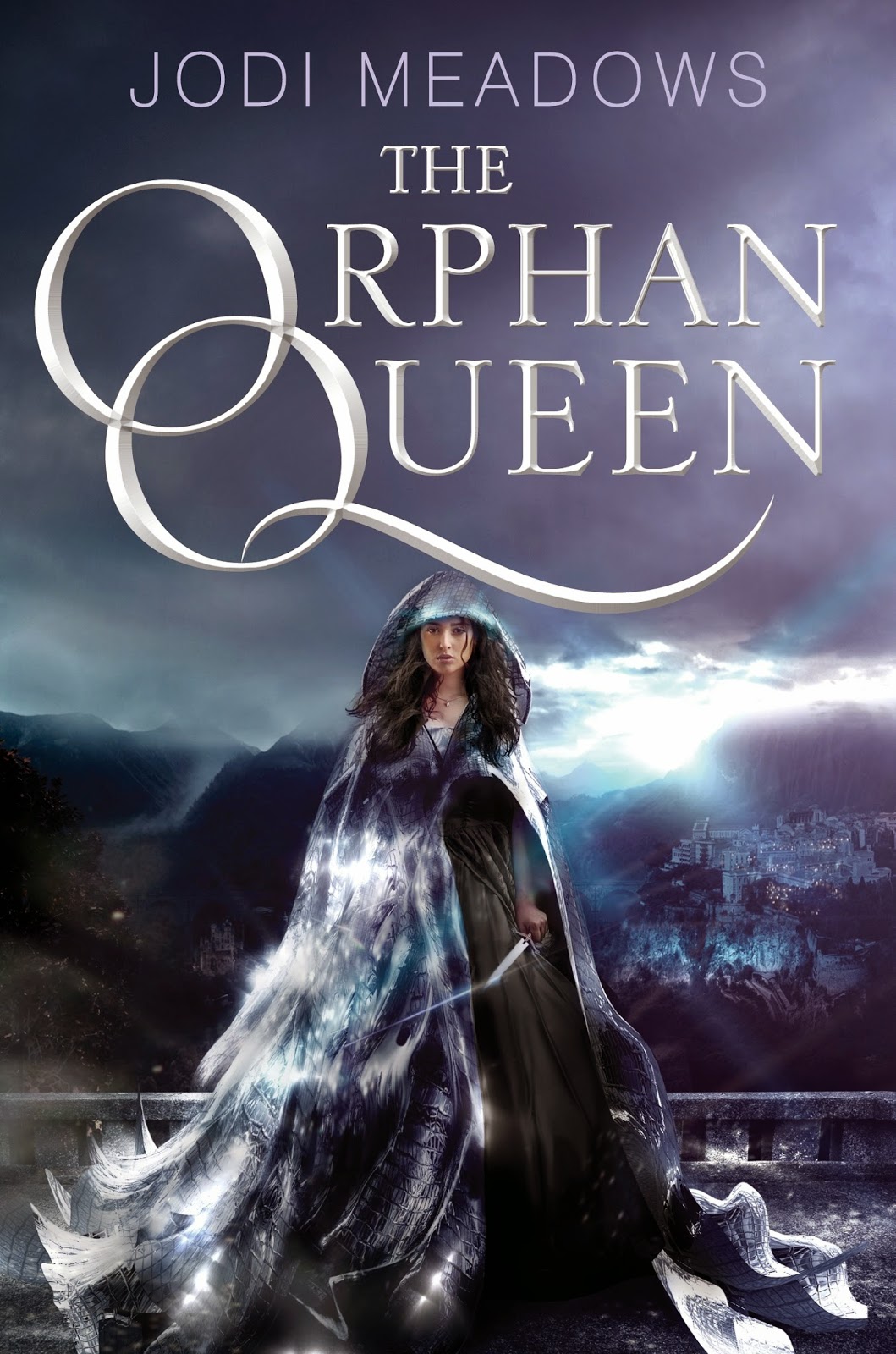 Wilhelmina has a hundred identities.

She is a princess. When the Indigo Kingdom conquered her homeland, Wilhelmina and other orphaned children of nobility were taken to Skyvale, the Indigo Kingdom’s capital. Ten years later, they are the Ospreys, experts at stealth and theft. With them, Wilhelmina means to take back her throne.

She is a spy. Wil and her best friend, Melanie, infiltrate Skyvale Palace to study their foes. They assume the identities of nobles from a wraith-fallen kingdom, but enemies fill the palace, and Melanie’s behavior grows suspicious. With Osprey missions becoming increasingly dangerous and their leader more unstable, Wil can’t trust anyone.

She is a threat. Wraith is the toxic by-product of magic, and for a century using magic has been forbidden. Still the wraith pours across the continent, reshaping the land and animals into fresh horrors. Soon it will reach the Indigo Kingdom. Wilhelmina’s magic might be the key to stopping the wraith, but if the vigilante Black Knife discovers Wil’s magic, she will vanish like all the others.
Jodi Meadows introduces a vivid new fantasy full of intrigue, romance, dangerous magic, and one girl’s battle to reclaim her place in the world.