It's been a little more than a week since I picked up my new kitten. A tiny white Silver Shaded Persian girl. <3 She's named Anastasia, but I'm still unsure if that's what I want to call her. So far we only call her "Pus" in Norwegian, meaning kitten or cat, I think, in English. She's just the sweetest thing ever. <3 But yeah. She's also very clingy. Which I adore. She's so cuddly, and she loves sleeping on me :) What I do not like is that she won't leave us alone when we eat. That is so annoying, and cats are not supposed to be that way. She gets crazy everytime we try to eat something. Even though her own food is right there. We think she was fed from the table before we got her, but we aren't sure. So far we are just saying no, and hoping she will stop soon :) I know that I will let her taste things when she gets bigger, but right now she's so little and I'm pretty sure her stomach is too small to take anything other than her own food. Anyway. I adore her. And I'm so happy that I got her. <3 Will be sharing a few pictures below of her :D Might share some more at a later time, but if I don't, you should follow me on Instagram, because I'm pretty sure I will post lots of pictures there once I get more used to having her ;p Do you like her?
Pssst, she's even cuter in person. <3 The pictures got nothing on her cuteness. To be honest :D 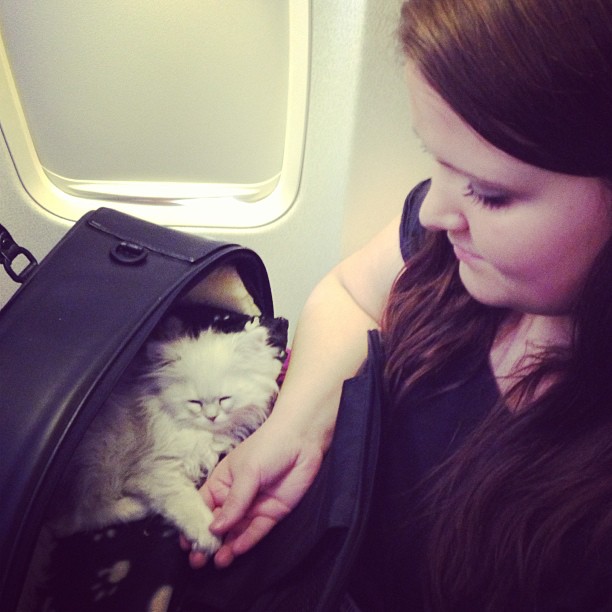 Me and my kitty. On the plane on the way home after I had bought her :) 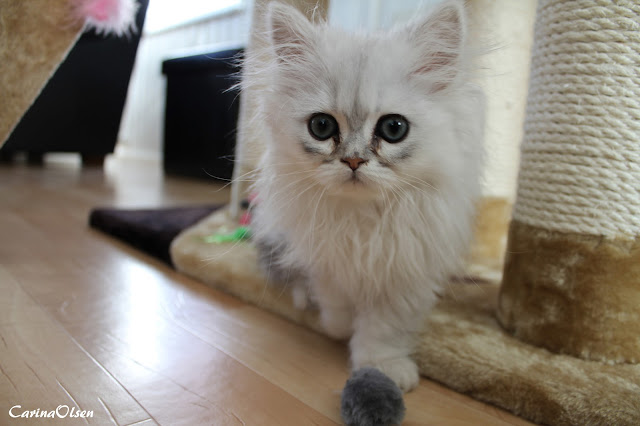 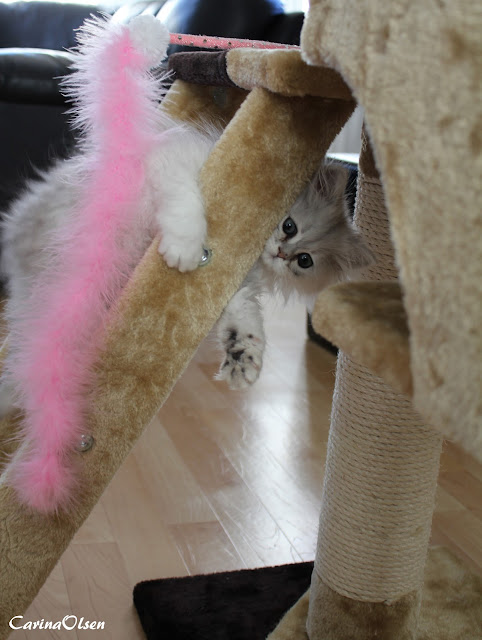 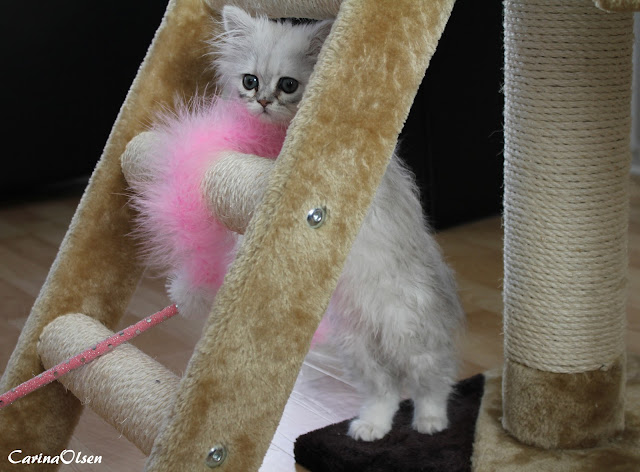 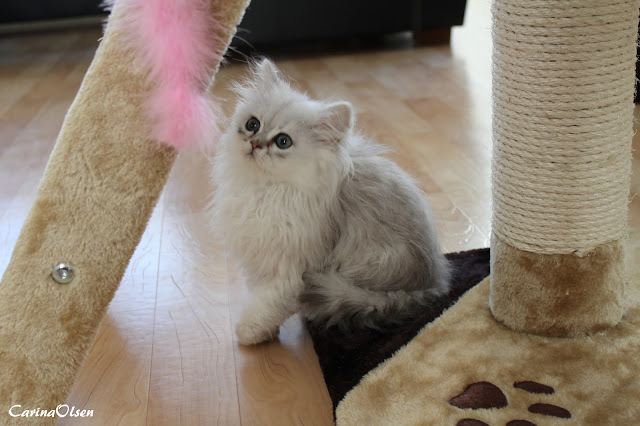 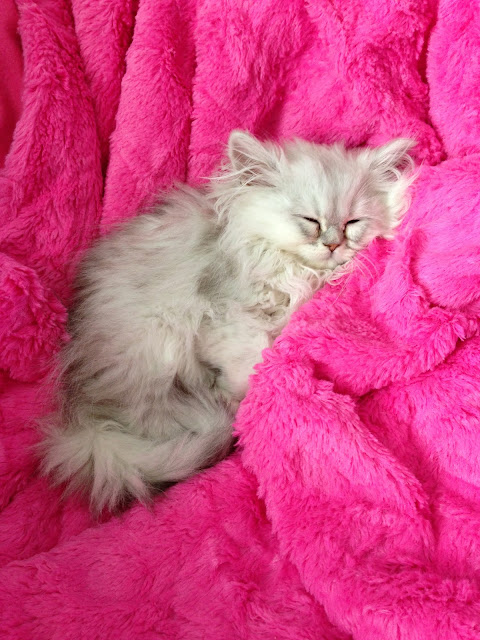 Removed a few of the pictures, since they were really old and she kind of looked ugly in them (A) But anyway, there are a bunch of new pictures of her on my Instagram. And on my DeviantArt :)