Today I'm sharing the cover for Champion by Marie Lu. It's the third book in the Legend trilogy. I cannot wait to read it. <3 So excited! You have no idea how thrilled I am to know that it's coming out on November 5th, THIS YEAR! I just cannot wait. Because I loved Legend and Prodigy so much, and I need to know what happens next. With the amazing world Marie created. But mostly with Day and June. <3 I'm worried, with the ending Prodigy had.. and I just need some sweet romance between them. Sigh. I just wish Champion was out now. But omg. This cover looks amazing! So pretty. Don't you think? :) 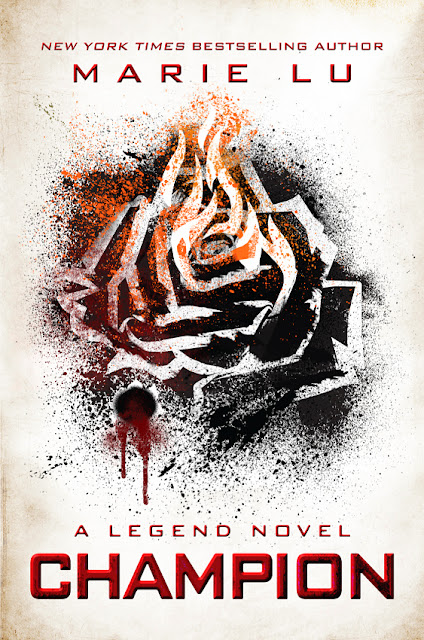 He is a Legend.
She is a Prodigy.
Who will be Champion?

June and Day have sacrificed so much for the people of the Republic—and each other—and now their country is on the brink of a new existence. June is back in the good graces of the Republic, working within the government’s elite circles as Princeps Elect while Day has been assigned a high level military position. But neither could have predicted the circumstances that will reunite them once again. Just when a peace treaty is imminent, a plague outbreak causes panic in the Colonies, and war threatens the Republic’s border cities. This new strain of plague is deadlier than ever, and June is the only one who knows the key to her country’s defense. But saving the lives of thousands will mean asking the one she loves to give up everything he has. With heart-pounding action and suspense, Marie Lu’s bestselling trilogy draws to a stunning conclusion.


Legend. Prodigy. Champion. Marie Lu. Official Reveal Post. The Book Depository.
My book recommendation of Legend. My review of Prodigy. My review of Life Before Legend. 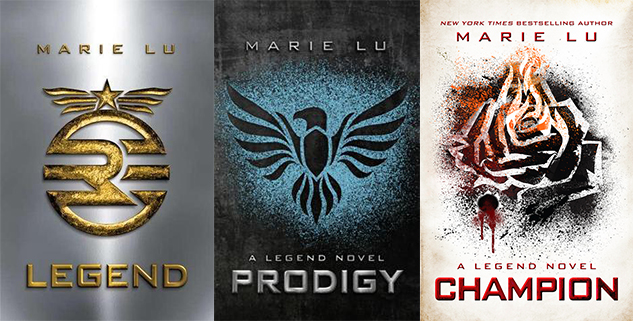