Today I'm sharing the cover for Of Triton by Anna Banks with you all :D And I must say that it is gorgeous. So pretty and perfect. Love it a whole lot. Of Triton is the sequel to Of Poseidon. Which I kind of loved. The story was perfect. I just had some issues with a few romance things that I did not approve of :\ But I'm pretty sure I won't have any issues with this sequel :D I cannot wait to read it. Hoping it will be perfect, like the cover. <3 Isn't it just so perfect? May 28th yet? :D What do you think of the cover? 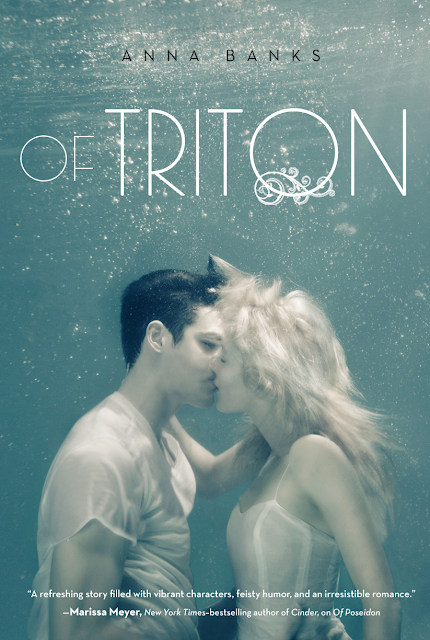 In this sequel to OF POSEIDON, Emma has just learned that her mother is a long-lost Poseidon princess, and now struggles with an identity crisis: As a Half-Breed, she’s a freak in the human world and an abomination in the Syrena realm below. Syrena law states that all Half- Breeds should be put to death.

As if that’s not bad enough, her mother’s reappearance among the Syrena turns the two kingdoms—Poseidon and Triton—against one another. Which leaves Emma with a decision to make: Should she comply with Galen’s request to keep herself safe and just hope for the best? Or should she risk it all and reveal herself—and her Gift—to save a people she’s never known? 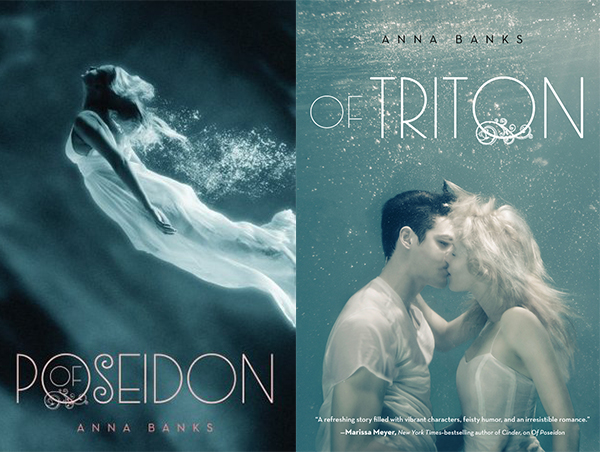