The Ones We're Meant to Find Blog Tour: Review + Spotlight

Today I am so excited to be taking part in the blog tour for The Ones We're Meant to Find by Joan He :D I read this book some weeks ago, and I loved it so very much. Sigh. It broke me to pieces, though. I have already posted my review, but posting it below too. Along with a spotlight post for the book, with all of the details you need. Thank you very much to Paola at Love, Paola for letting me take part in this blog tour :) I'm so excited to be part of the first day. This gorgeous book comes out on May 4th. You need this in your life. Also. Joan has the most amazing pre-order offer if you order this book. <3 See that here. Go order it. 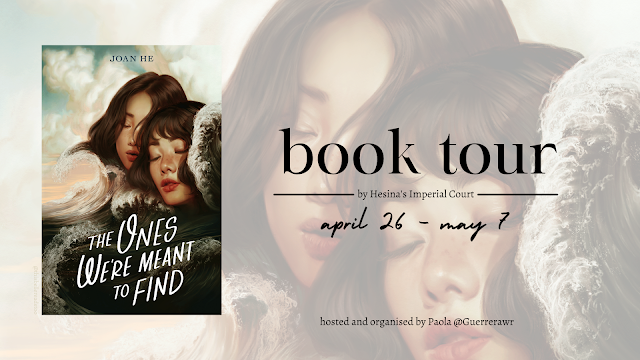 There is so much for me to love about this book. That cover is beyond stunning. There has been artwork shared that killed me with beauty. And so I knew I would end up loving this one. Also because I adore Joan and her first book. It was such a stunning story of two sisters, living in a floating city, set far in the future.

I loved this world that Joan created. It is science and the future and the world ending. Natural disasters killing almost everyone, because of what humans did to this earth. It is the story about Cee and Kasey surviving in their floating city. Or trying their best to. There is so much going on in this book. Loved every moment.

The writing was pretty much perfect too, and I loved that. I felt connected with these characters and I adored them so. Though they also ruined me most of the time. How rude. They were two sisters. Alike, but fully different. The beginning of this book is not easy to completely understand. The book is told from both point of views. We begin with Celia. Whom we learn has been alone on an island for the past three years. Then there is her sister, Kasey. It has been three months since her sister went missing. So we get to see from both sisters, at different times. We get some memories of them together, and I loved that so much. Wish we had gotten more of them together, though. Yet reading about them apart was all kinds of stunning. As I grew to love them so.

There is so much going on in this story. I shall not spoil anything big. Simply sharing my thoughts about certain things. This is a story about two sisters. A story about an earth that is dying. And how one sister might be able to save those who are still alive, if she wants to. We get to know them both so much and I adored them so. We get to see so much of Cee and her abandoned island. It was heartbreaking at times. But so very good and I loved it the most. She had a small bot with her, but not one she could truly talk to.

And we get to see a lot about Kasey and her life while living in the floating city about the sea. Where she shares about the failing earth and how no one knows how to save it. How she misses her sister, yet how she does not feel the same as everyone around her does. She was different. And I liked her very much. I may have loved Cee and her island life the most, but I loved Kasey just as much. And I loved how they were both searching for each other. All the secrets that were revealed. They all killed me, though. Sobs.

I cannot decide what I felt about the different types of romances in this book. Cee and Hero was the most adorable thing and I loved them so very much. But Kasey and Act. Well. I shipped them. And then I didn't, except I still did. And I am so confused about that whole thing. So well written, though. I loved getting to know Hero. He showed up on Cee's island, without memory as well. And I found him to be every kind of precious. Then there was Actinium. Felt so conflicted about him, and needed to know much more of him.

There was also the sister relationship between Celia and Kasey. We see more about them being apart. Thinking about the other. And they had a complicated relationship too. Yet so much love for each other. And I very much enjoyed that. I loved learning more about their past. Who they both were. And what they meant to each other. Kasey was difficult to love. Set more apart from others. And yet I loved her so very much. Cee was very easy to love, yet had such a gentle heart too. I simply adored these two sisters so.

It is a four star for me because of a few things. Firstly, some of the science was a little too much for me to understand at times. It also took me a little time to get into the book. Wish that the timing had been made clearer. Like how Cee was at three years, and Kasey at just three months. Then that ending. It feels fully open with many things not clear yet. Summary says "Lost with a satisfying resolution." I feel a bit tricked. Thought there would be a sequel, there won't be. And there is so much I do not know. What happened?

And yet I loved this book so very much. It captured me from beginning to end, made me love these two girls. I just wish the ending had been clearer. It does not feel like an end to me. It feels very much ready for a sequel. And oh, how I wish there will be one. Though I see that Joan has said there will not be. And that is breaking my heart a little, to be fully honest. I wish to know what actually happened so badly. I wish more so so much. And so I will try being hopeful, that Joan might be writing a sequel one day. Want it so.

The Ones We're Meant to Find was such a beautiful book. And I very much loved it. It was everything I had hoped it to be. And yet so much more. Such a huge twist that I did not at all see coming. I probably should have seen it, but I did not. And I very much loved that, haha. But it so ruined me. Then everything after the twist ruined me even more. It was so good, but oh, my poor heart. Okay, the ending was not that open. But I need answers even so. It was such an incredible story and I shall never forget it. Do read this. 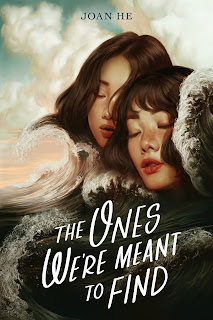 One of the most twisty, surprising, engaging page-turner YAs you’ll read this year—We Were Liars meets Black Mirror, with a dash of Studio Ghibli.

Cee awoke on an abandoned island three years ago. With no idea of how she was marooned, she only has a rickety house, an old android, and a single memory: she has a sister, and Cee needs to find her.

STEM prodigy Kasey wants escape from the science and home she once trusted. The eco-city—Earth's last unpolluted place—is meant to be sanctuary for those commited to planetary protection, but it’s populated by people willing to do anything for refuge, even lie. Now, she'll have to decide if she’s ready to use science to help humanity, even though it failed the people who mattered most. 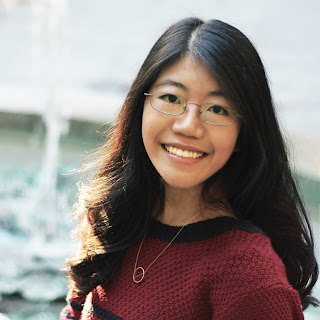 Joan He was born and raised in Philadelphia but still will, on occasion, lose her way. At a young age, she received classical instruction in oil painting before discovering that storytelling was her favorite form of expression. She studied Psychology and East Asian Languages and Cultures at the University of Pennsylvania and currently writes from a desk overlooking the Delaware River. Descendant of the Crane is her debut young adult fantasy. Her next novel, The Ones We're Meant to Find, will be forthcoming from Macmillan on May 4th, 2021. 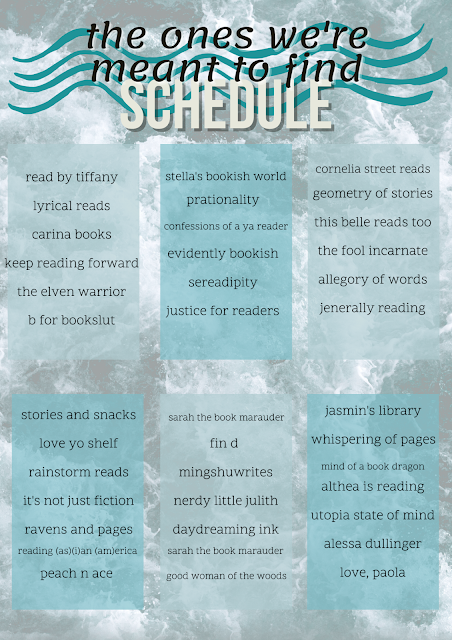