Earlier this month I spent a whole week in Chicago. Just my sister and I. I had a lot of eurobonus points to use, and because of this, the plane trip was almost free, and we just had to pay for a hotel. Which means that the trip wasn't all that expensive. Yay! I was pretty excited about going to Chicago, because I had a long list of stuff I wanted to buy in America, haha. But I were also a bit nervous, as I learned that people are shot and killed in Chicago several times a day. And that people get robbed there all the time. So we were a bit scared most of the time there. Aw. But I'm happy to say, now that I'm home, that Chicago was perfectly safe. At least Downtown Chicago. We did not see anything bad happening, and it was fully safe.

We did have a good time in Chicago. But I must admit that it wasn't all that awesome. First of, the cold was all kinds of awful. I mean, it's colder here where I live, but I don't get that wind here. And I don't have to be outside in the cold for hours each day. That was pretty awful. And oh gosh, I thought the food in America was cheap. Haha. It was so not. Everything was expensive. Except McDonald's, but we couldn't eat there every meal. Every meal was expensive. Because of the high prices, but also because of taxes for every single thing, and then having to pay tip too. That is not a thing here in Norway. And every price here for everything is already included taxes, so no nasty surprises here. Hmph. But yeah. We were so disappointed by the food in Chicago. Expensive, and just about everything we ate tasted awful. Which was so sad. Expensive and not good. Only eatable food was at McDonald's, lol. And different milkshakes at other places. But most food were pretty awful, which was so disappointing. I had expected much more.

I must admit that one week in Chicago was a bit too long, lol. We didn't have much to do there, as we had expected the shopping to be much bigger than it was. Cause I have been in London a few times, and the shopping street there is huge. So many stores. Much, much bigger than Chicago downtown. Aw. Though one week was a bit too much, I still did have a good time. I went to the zoo, which was pretty awesome. Though we didn't get to see the polar bear. Hmph. Chicago wasn't all that awesome, sadly, but I still had a great time there. It was fun to visit America again, and spending time with my sister. I also did so much shopping. No clothes, because those were all kinds of expensive, and nothing I wanted. But I found three Disney Store, lol. And I got so much that I wanted. Eee. A bit sad they didn't have any old things; I really wanted a lot more tsum-tsum plushes. Aw. See everything that I got from Chicago here. But I still got so much I wanted. And I managed to find a hot topic too, that had all the special pop figures I wanted. Yess. I spent way too much money, lol, but it was worth it. Loved everything that I bought. One thing I didn't like about Chicago, was the cold. It was awful. Ack. And then a week after we went home, there was almost 20c. What. Totally unfair. Also really disliked how much I had to walk, lol. Not good for my health. So, so much walking. But I survived. Sharing a few pictures below of my trip :) Have you ever been to Chicago? 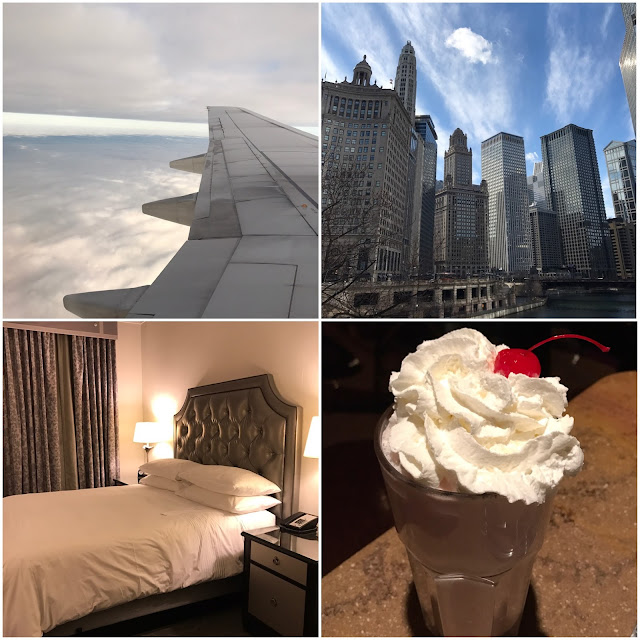 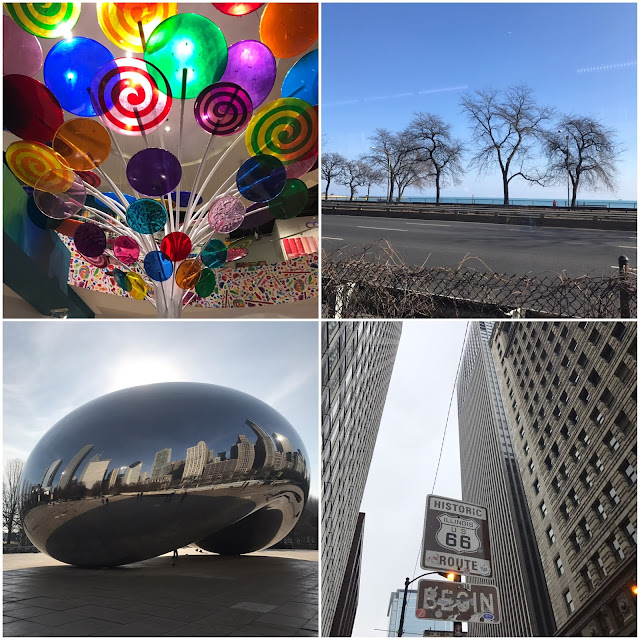 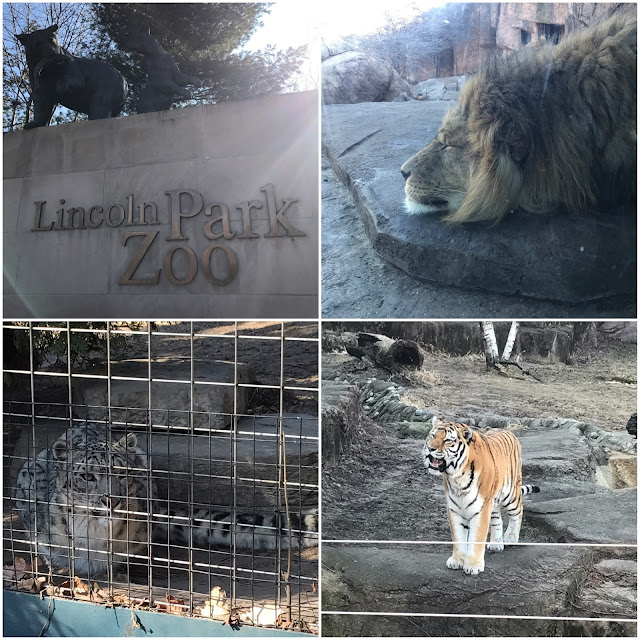 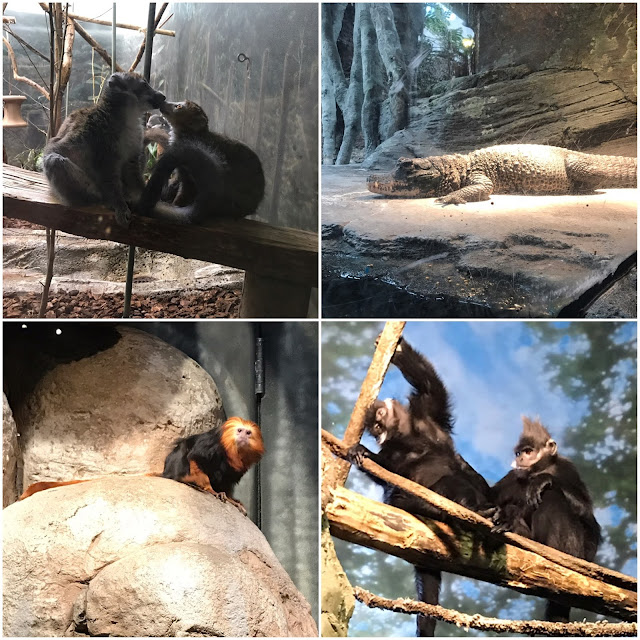