Eee! I am so so very excited about this book :D I pretty much adored the first one, Contagion. And waiting for Immunity is all kinds of painful. Because of that very very rude ending. Must know what happens next. If the rest of the characters survive. If the romance I am wishing for will happen. Ahh. I must know all the details :D July 2nd cannot come fast enough. And oh my gosh. This cover. I cannot. Look how gorgeous it is! Ahh! They both look so stunning together. Love the colors for Immunity. Sigh. I simply cannot wait for this precious book to be out. I shall love it the very most, I am sure. What do you think of this cover? :D 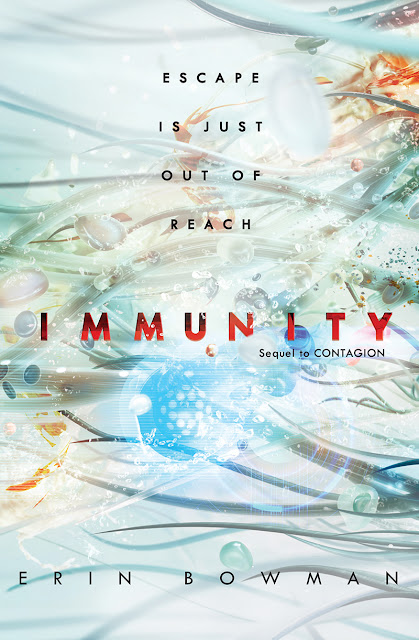 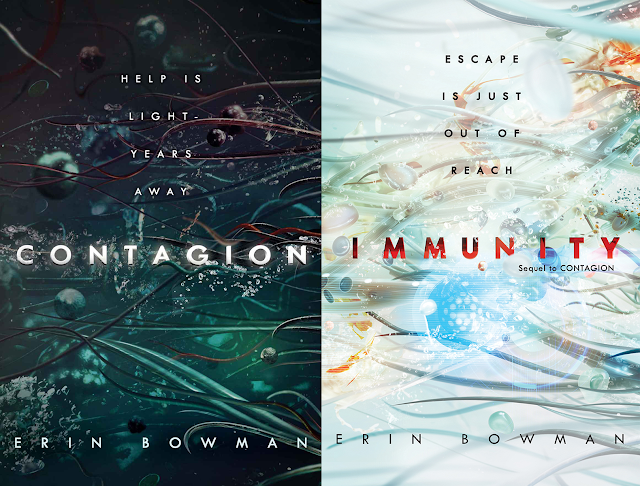