I cannot wait to read The Golden Specific. I read book one, The Glass Sentence, back in July. Which I adored. It was a four star review for me, and I am just dying to read more about Sophia and Theo :D Summary says this book takes place one year after the end of book one. So I might be hoping that there is some romance between Sophia and Theo, hih. <3 Crossing my fingers. This book is coming out on July 14th, and I cannot wait. I just know this will be awesome. And exciting. And so damn good. So excited for it :D Anyway. The cover! Isn't it stunning? It is different from others, and it is so pretty. I cannot wait to own it. Also, the cover for book one that I'm using below, is the newish paperback cover that is coming out next year too. <3 Cannot wait to own this one as well. So gorgeous. What do you think? :) 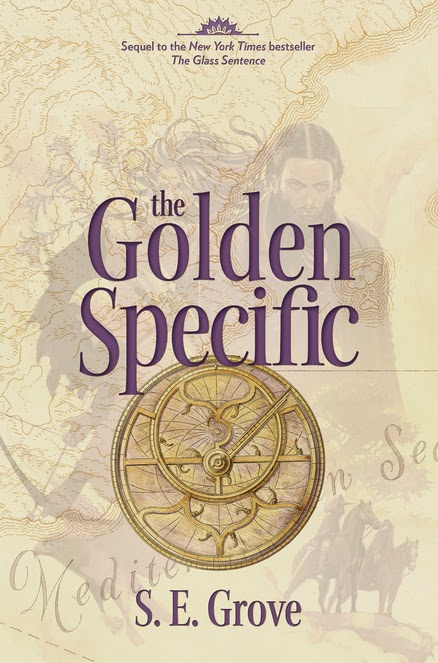 The eagerly-awaited sequel to the best-selling The Glass Sentence -- a historical, fantastical adventure perfect for fans of Philip Pullman!

It is the summer of 1892, one year since Sophia Tims and her friend Theo embarked upon the dangerous adventure that rewrote the map of the world. Since their return home to Boston, she has continued searching for clues to her parents’ disappearance, combing archives and libraries, grasping at even the most slender leads. Theo has apprenticed himself to an explorer in order to follow those leads across the country—but one after another proves to be a dead end.

Then Sophia discovers that a crucial piece of the puzzle exists in a foreign Age. At the same time, Theo discovers that his old life outside the law threatens to destroy the new one he has built with Sophia and her uncle Shadrack. What he and Sophia do not know is that their separate discoveries are intertwined, and that one remarkable person is part of both.

There is a city that holds all of the answers—but it cannot be found on any map. Surrounded by plague, it can only be reached by a journey through darkness and chaos, which is at the same time the plague’s cure: The Golden Specific. 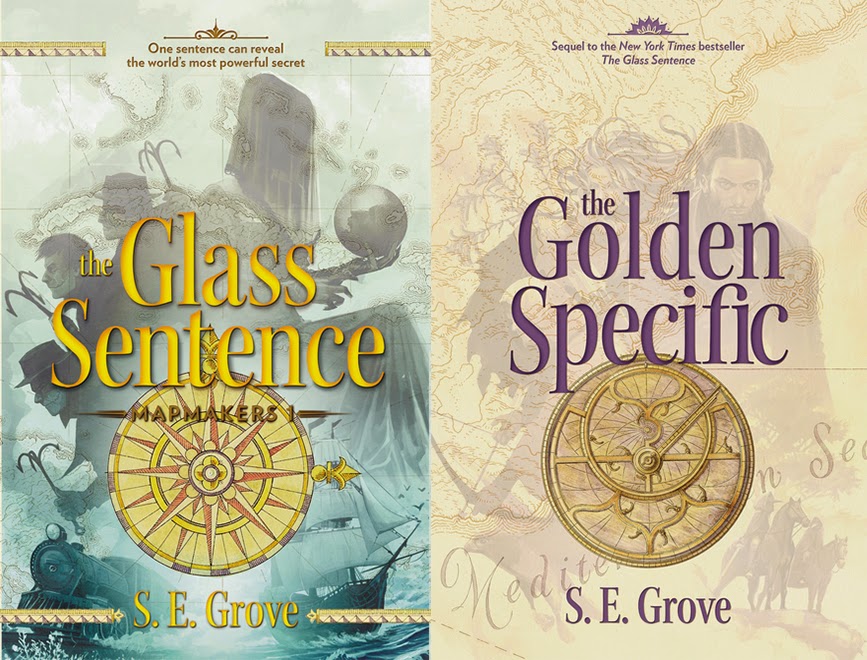