Cover Reveal: Into the Still Blue by Veronica Rossi

Today I'm sharing the cover for Into the Still Blue with you all. And omg. It's amazing. And stunning. And just so perfect. Sigh. I'm dying to read this book. I loved Under the Never Sky and Through the Ever Night SO MUCH. I just need more of Perry and Aria. <3 Dying to read this third and final book. I'm first sharing the US cover reveal, and then beneath that the UK cover reveal. I love them both so much, and I will be getting both to complete my collections of US and UK editions ;p Hih. So pretty. And omg. I love the tagline! Gah. I just need so much more of Perry and Aria together. Best part of the cover reveal? FIRST THREE CHAPTERS to be read HERE. Love love love. What do you think of the covers? <3 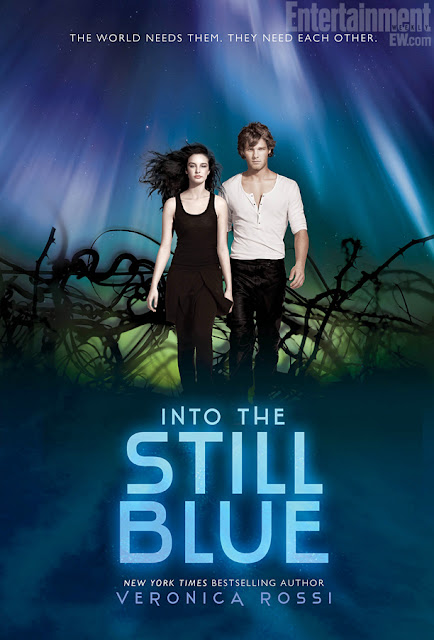 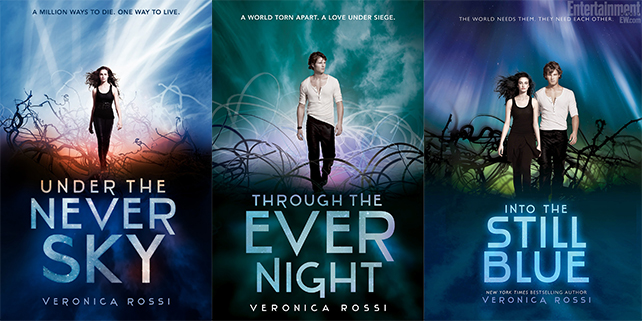 Their love and their leadership have been tested. Now it’s time for Perry and Aria to unite the Dwellers and the Outsiders in one last desperate attempt to bring balance to their world.

The race to the Still Blue has reached a stalemate. Aria and Perry are determined to find this last safe-haven from the Aether storms before Sable and Hess do—and they are just as determined to stay together.

Meanwhile, time is running out to rescue Cinder, who was abducted by Hess and Sable for his unique abilities. And when Roar returns to camp, he is so furious with Perry that he won’t even look at him, and Perry begins to feel like they have already lost.

Out of options, Perry and Aria assemble a team to mount an impossible rescue mission—because Cinder isn’t just the key to unlocking the Still Blue and their only hope for survival, he’s also their friend. And in a dying world, the bonds between people are what matter most.

In this final book in her stunning Under the Never Sky trilogy, Veronica Rossi raises the stakes to their absolute limit and brings her epic love story to an unforgettable close. 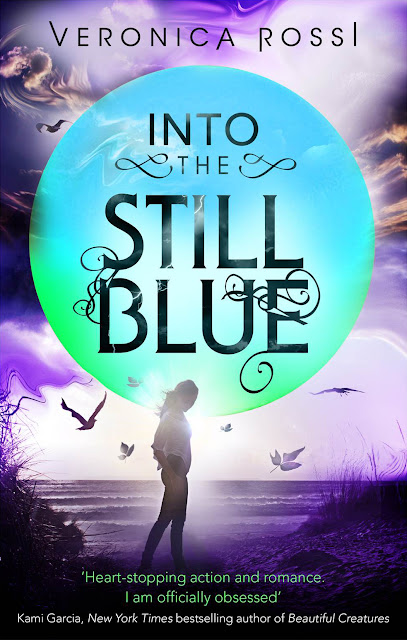 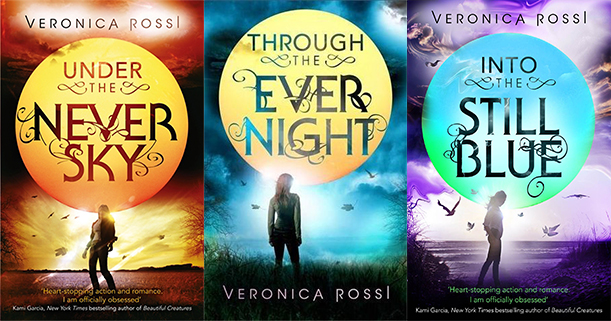